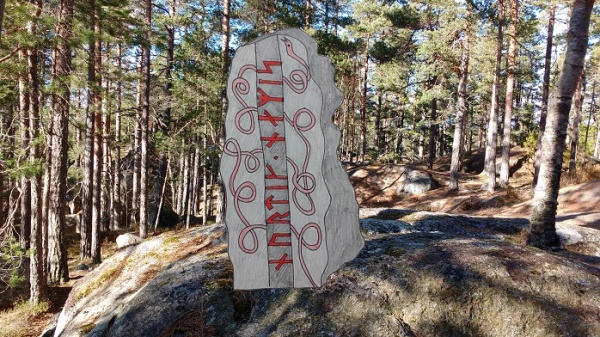 What are Old Norse Bynames?

In Old Norse, the use of bynames was quite common. They were nicknames put before or after the given name. If a byname was well established, it was sometimes used without the given name as well.

What kind of Old Norse Bynames were used?

Most of those bynames stand in connection with the person's: