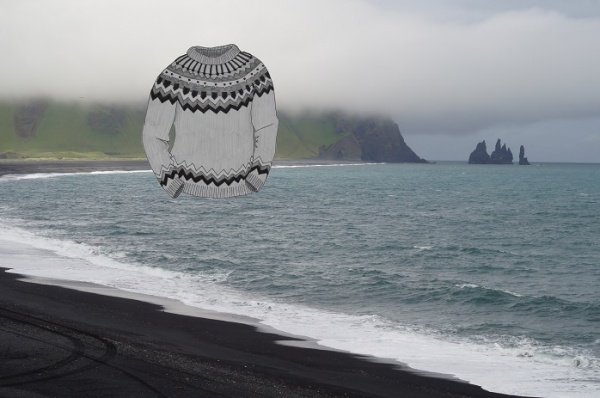 In Iceland the use of surnames is forbidden by a law, which passed in 1925.

There are a few exceptions: If a family had a surname before 1925, they have been allowed to keep using it.

Thus, only about 10 % of the Icelanders have a hereditary surname, most commonly a (Danish) secondary patronym or a farm name both from Iceland and from the other Nordic countries.

Today many people in Iceland would like to take a hereditary surname modelled on the Norwegian, Swedish and Danish pattern and a change of the law might be possible.

Instead of surnames the Icelanders usually use primary patronymics according to the Old Norse tradition.

To create an Icelandic primary patronym, the suffix -son (= 'son') or -dóttir (= 'daughter') is added to the genitive form of the father's name. You will find the genitive forms of Icelandic names in the grammar tables on the respective name pages.

A new neutral suffix was introduced in Iceland in 2019. Since then, persons who are officially registered with non-binary gender are permitted to use the suffix -bur ('offspring') instead of -son or -dóttir.