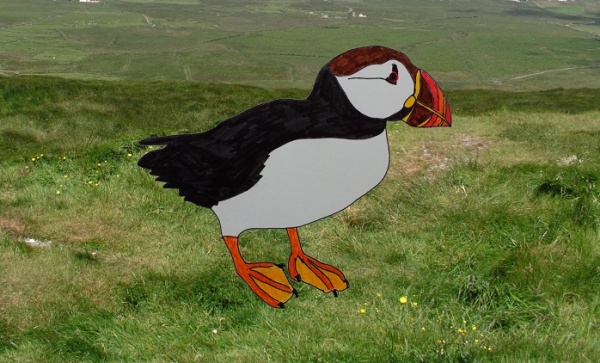 As in the other Nordic countries, the use of primary patronyms (and sometimes matronyms) instead of surnames was common on the Faroe Islands until hereditary surnames became mandatory in Denmark in 1828.

To create a Faroese primary patronym, the suffix -son (= 'son') or -dóttir (= 'daughter') is added to the genitive form of the father's name. You will find the genitive forms of Faroese names in the grammar tables on the respective name pages.

The Faroe Islands have been a part of Norway, Denmark-Norway and Denmark since the Middle Ages and were therefore strongly influenced by Danish naming patterns (see Danish Surnames). This Danish influence is the reason why the most common surnames on the Faroe Islands are Danish secondary patronyms.

Some Faroese took a farm name instead or additionally to the (Danish) patronymic name.